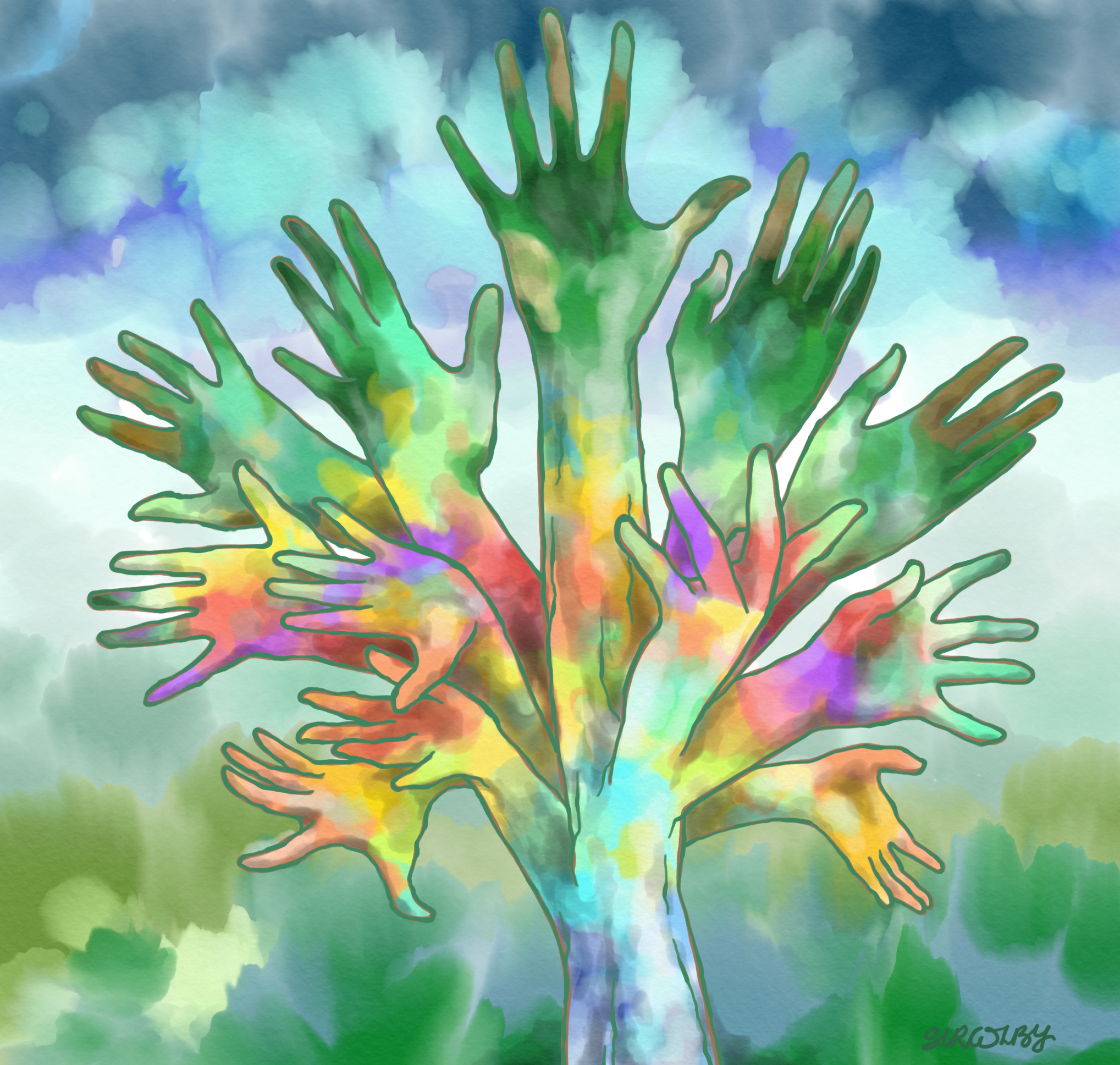 This was a quickie cartoon drawn mostly on the computer. It was intended as a simple gift for a friend on his birthday but he enjoyed it so much that he included it on his “Harold in Italy” website. Check out: http://www.epicopia.com/harold.html. Computer illustration.

One of my heroes, Dietrich Bonhoeffer was a Lutheran theologian who could not ignore the abuses by the Nazis. He left Germany and spent time in England and in the United States but returned to his homeland to participate in the resistance. He was eventually arrested in 1943 and executed just before the end of […]

Granted, if you’re going to play croquet you need to mow the grass a little shorter but the three year old grandson didn’t know it mattered. Pencil on clay-coated paper. 7″ X 10″

SirColby.com Just about every time someone would retire the folks in charge of the retirement party would come to me and ask for a caricature or cartoon drawing of the retiree. When I retired someone asked if I was going to draw my own cartoon. Hmm…got me to thinking. I came up with this drawing […]