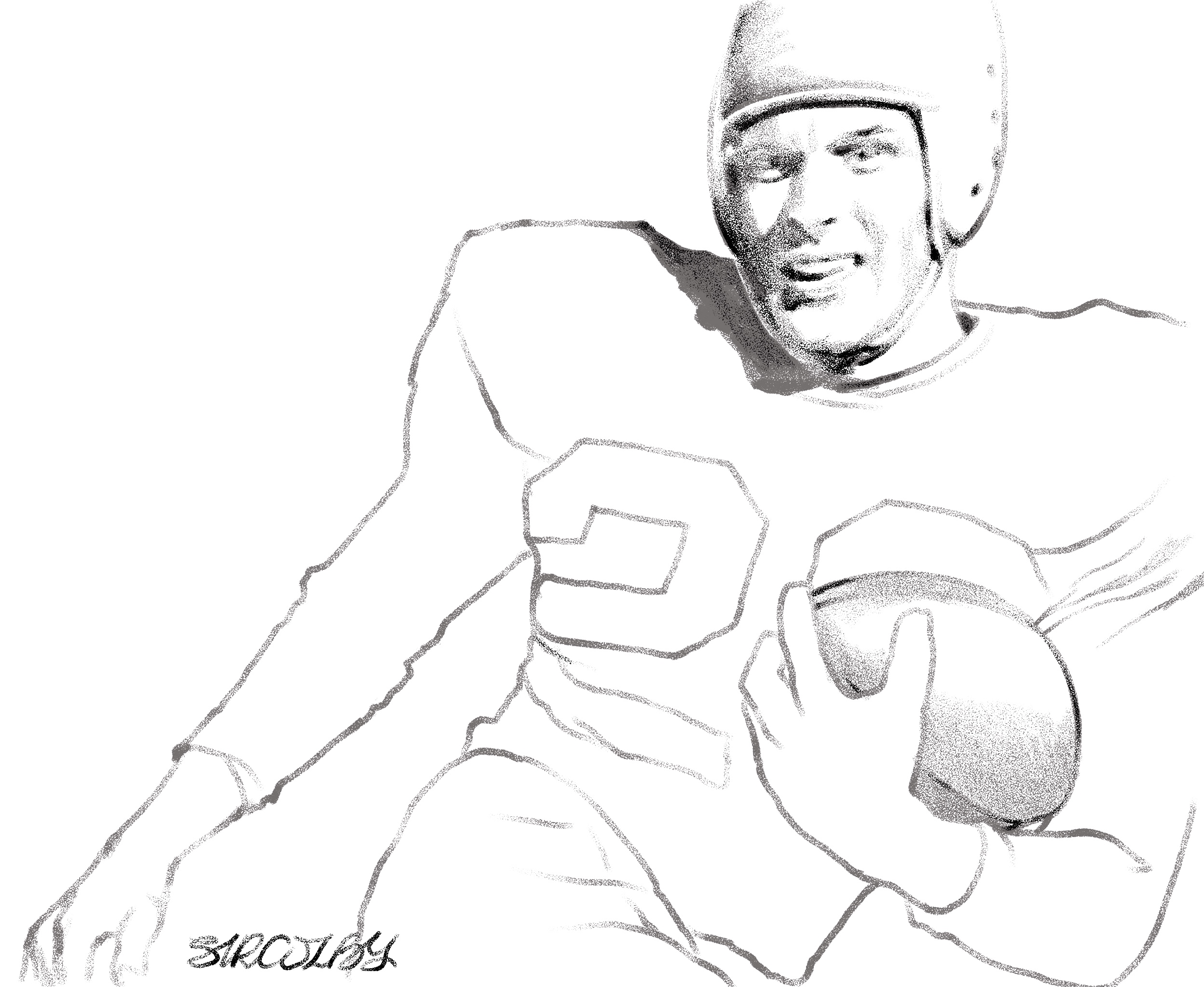 Bobby Dillon 1930 – 2019) was an American professional football player. He was an All-American with the University of Texas, played safety, returned kicks and several games at halfback. He was one of the most successful defensive backs of his era. His 52 career interceptions are still a Green Bay Packers’ franchise record. He was a four-time All-Pto and four-time Pro Bowler.

But here’s the deal: he played his entire career with ONE EYE!